Home » About us » Board Members

The Board is responsible for the long-term success and sustainability of RAK International Corporate Centre (RAK ICC) for the benefit of its customers, now and in the future. It does this by providing clear leadership in setting strategy by overseeing management’s implementation of strategy within a prudent and effective governance structure and ensuring that the RAK ICC culture is aligned to our purpose, values and strategy. 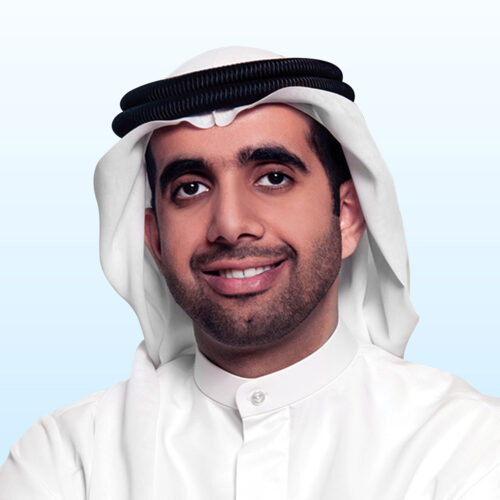 Sheikh Mohammed bin Humaid bin Abdullah Al Qasimi, a member of the ruling family of the Emirate of Ras Al Khaimah (RAK), is a board member and the Managing Director of RAKEZ.

As part of his leadership role with the company, Sheikh Mohammed chairs the Audit Committee of the three entities’ Board of Directors.

Sheikh Mohammed envisions a vibrant and successful future for RAKEZ, one in which the free zone contributes to the sustainable development of Ras Al Khaimah’s rapidly growing economy.

Sheikh Mohammed holds a Bachelor’s Degree in Finance from the American University of Sharjah. 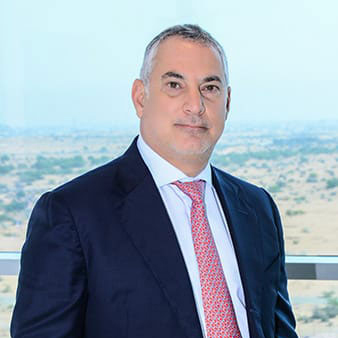 Until 2011, Dr. Al Ansari was the CEO of SHUAA Capital, a publicly listed full service investment bank. He helped establish Dubai Holding in 2004 and founded Dubai International Capital (“DIC”) and headed DIC as its Executive Chairman and CEO, creating a globally recognised investment company with US$12 billion of assets under management. He previously served as Group CFO for The Executive Office of His Highness Sheikh Mohammed Bin Rashid Al Maktoum, the Ruler of Dubai. Prior to that he was CFO at Dubai Aluminum Company (DUBAL) for eight years where he was responsible for finance, hedging, IT and strategic raw materials

Prior to joining RAK ICC as CEO in April 2018, Dr. Al Ansari was the Vice Chairman and COO of The Industrial Group.

Dr. Al Ansari sits on a number of boards including RAK ICC, Marjan, TVM Healthcare Partners (GCC Healthcare Private Equity Fund), Eureeca Capital and Hawkamah Institute of Corporate Governance. Has has served on numerous regional and international boards such as the Dubai International Financial Centre (DIFC) which he served from 2004-2016. He is a Fellow of the Institute of Chartered Accountants in England & Wales and a member of the Institute’s advisory board for MENA. He was awarded an Honorary Doctorate by Loughborough University for outstanding achievement and leadership in finance and is a visiting fellow at Oxford University Said business school. 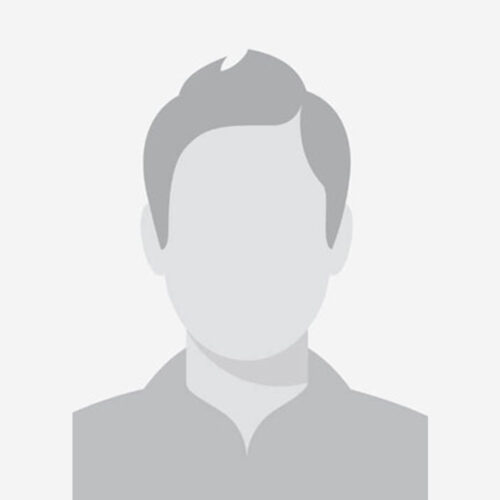 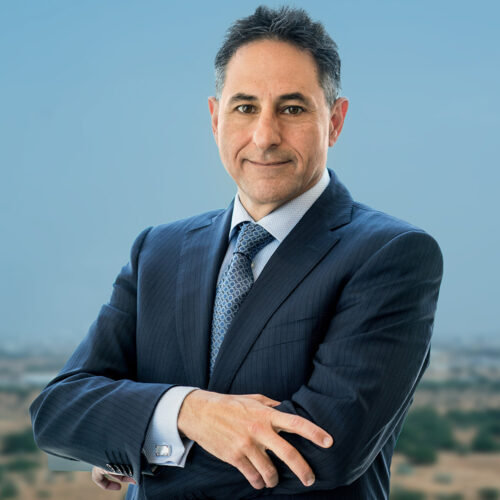 Mr. Jallad is the Chief Executive Officer of Ras Al Khaimah Economic Zone (RAKEZ). With over 24 years of professional experience, he is responsible for setting the policies and strategies of RAKEZ, as well as planning, leading, and directing all aspects of the free zone to ensure that it meets its overall objectives.

Previously, Mr. Jallad served as the Chief Executive Officer of RAK FTZ. He joined RAK FTZ as Chief Commercial Officer, overseeing all of its profit-making operations. In that role, he worked closely with the Marketing team to tactically promote RAK FTZ with the Business Development team to attract clients, and with the Client Relations team to build and strengthen the free zone’s relationships with its more than 8,000 companies. 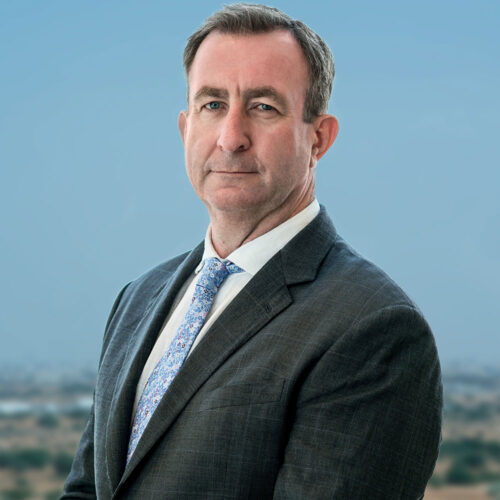 Michael J. Fay KC has practised law in the British Virgin Islands since 1996.  He is a partner at ABVI Law and previously headed the litigation departments at Harneys and Ogier.  He was a member of the worldwide management board of Ogier Fiduciary Services prior to its sale in 2014. His practice covers dispute resolution, insolvency, corporate law and trusts. He routinely works with law firms, banks and fiduciary service providers throughout the world with respect to large multi-jurisdictional transactions and disputes.

Michael is an experienced non-executive director with significant corporate and financial services skills. He brings legal and commercial insight to the RAK ICC board together with a healthy dose of practical common sense.